There's a real buzz in the tiny café, which is right in the middle of trendy Shoreditch. I'm at the Paper and Cup at lunchtime, drinking a cup of tea in the alcove at the back, while looking at a shelf full of books. It's a place where you can get a good read, as well as a drink or a bite to eat. The clientele is mainly young people who look like university students. But this is no ordinary café.

I'm with Gary Davidge from the Spitalfields Crypt Trust, a charity that helps the homeless and people recovering from addiction. The café we're in is run by the trust as a social enterprise. The aim is to give recovering addicts and the long-term unemployed the chance to work. The trust is based in east London and was founded in 1965. It runs a range of facilities, including a drop-in centre and a rehabilitation hostel. 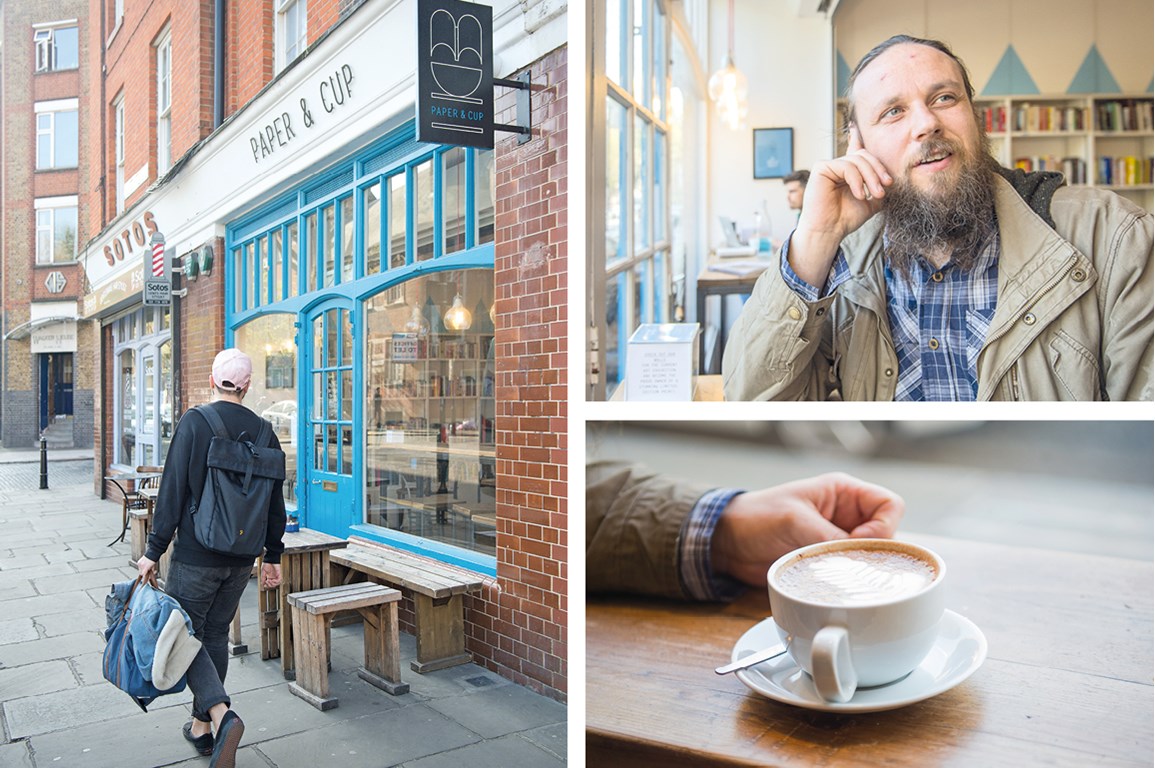 Every Thursday morning, a number of volunteers from Skanska help the trust by cooking breakfasts for homeless people at the drop-in centre. The trust relies heavily on volunteers, from a range of organisations, to help it provide services like these. I ask Davidge about his role, while he sips coffee: "I'm a project manager and I look after the drop-in centre. We're in the front line. The drop-in centre helps between 600 and 700 people every year. Around 80 per cent of the people I deal with have an addiction of some sort. About half of them are homeless."

“I think the homelessness situation is getting a lot worse. There are so many people. If you look at the trust, we're stretching ourselves beyond what is normal. I went to a place that is similar to ours, just outside of London. Their project helps out a total of 50 people in the entire town: I have 50 people in one day for one session. When you put it in that perspective, the trust needs more capacity to grow and we also need other charities to be involved.” 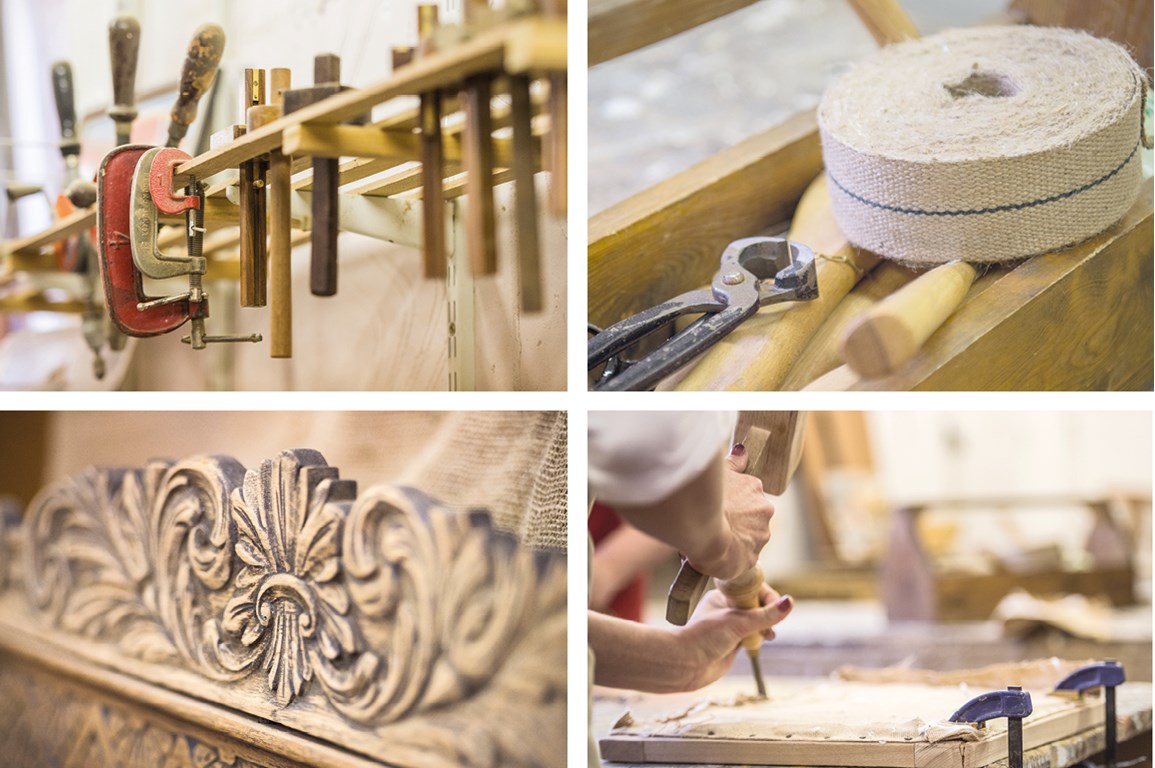 The drop-in centre is down a quiet residential street in Shoreditch and you'd never know it was there unless you'd been told where it is. Even the entrance is tucked away in a small square, just off the street.

I meet Davidge in the kitchen, a hive of activity where food is being prepared for homeless people. He guides us to a small office, just off the main hall, where I meet Paul and then Aidan.

The trust has been a godsend," says Paul, who has been homeless for two years. "You're still in shock when you become homeless. It's very, very bad. You've got a sleeping bag, and are getting over throwing all your dearest possessions away – which you say you'll never do. Once you finally get there, you're at the bottom: you're only going back up. It's doable, but it's mega-hard. The summer's alright, but winter is an absolute, utter, nightmare. 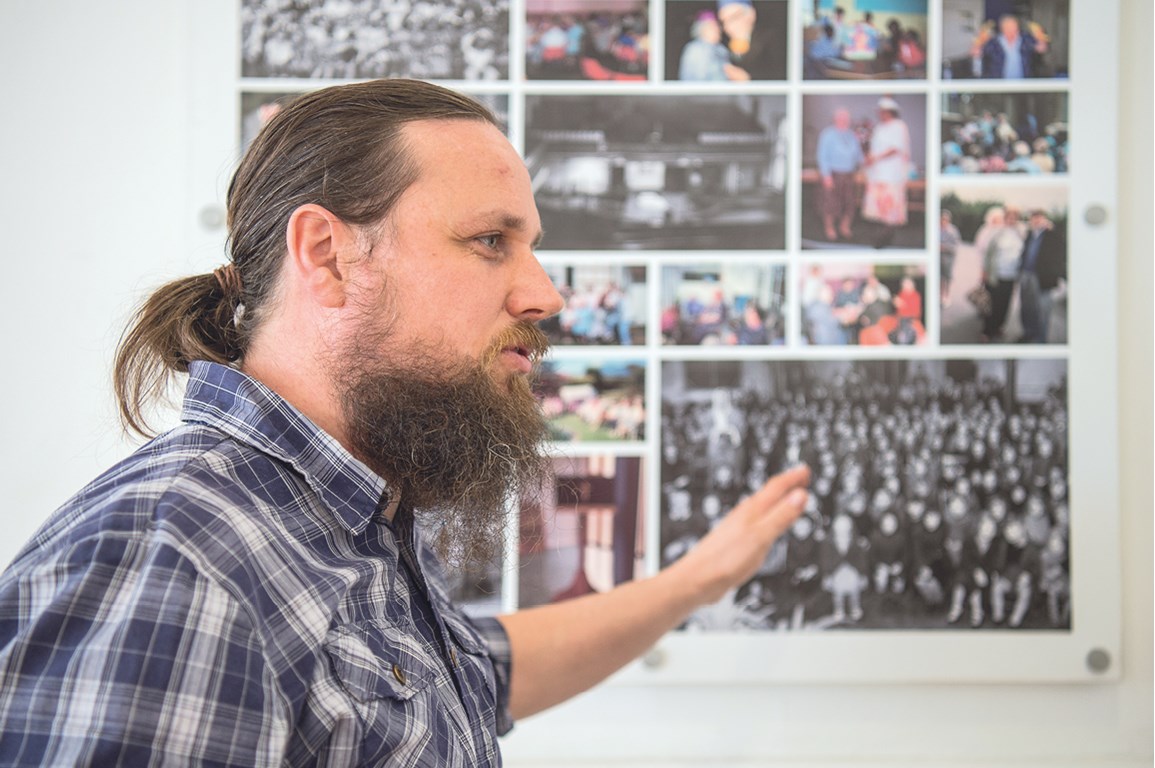 "I know this may sound very, very funny, but sometimes it's about coming here to get a very good meal, which will probably be the one decent meal you'll get, because you end up getting a lot of sandwiches. One decent meal a day will put the smile on someone's face, or perhaps help set them up to speak to somebody at the job centre or maybe make a tough decision: like going into rehab."

With the help of the trust, Paul has now secured himself somewhere to live and a job.

I asked Aidan to tell me what being on the streets was like: "It's hell, absolute hell. You go to sleep, not knowing if you'll be attacked overnight."

Find out more what Spitalfields Crypt Trust does click here