We won't survive if we're not a sustainable business. As a company, we are completely reliant on natural resources," says Andy Brown, Head of Sustainability at Anglian Water. "If we don't manage those in a sustainable way, we won't have a product to sell to customers in the future. And the environment is only one of three sustainability focus areas that we have. For us, sustainability is not a single thing, it is all encompassing, so it includes financial and human factors too, such as the community where we work."

In 2010, Anglian Water launched its ground-breaking Love Every Drop business strategy with a number of bold sustainability goals. These included cutting carbon emissions by 10 per cent. "It was a road to Damascus moment for us," says Brown, alluding to the moment in the Bible when Saint Paul was converted to Christianity following a spiritual revelation. "The senior team at the time said we faced some huge challenges, including population growth and climate change, and we needed to fundamentally change how we do things in order to tackle those. We recognised the need to have sustainable business goals, rather than sustainable goals that were part of an overall business plan." 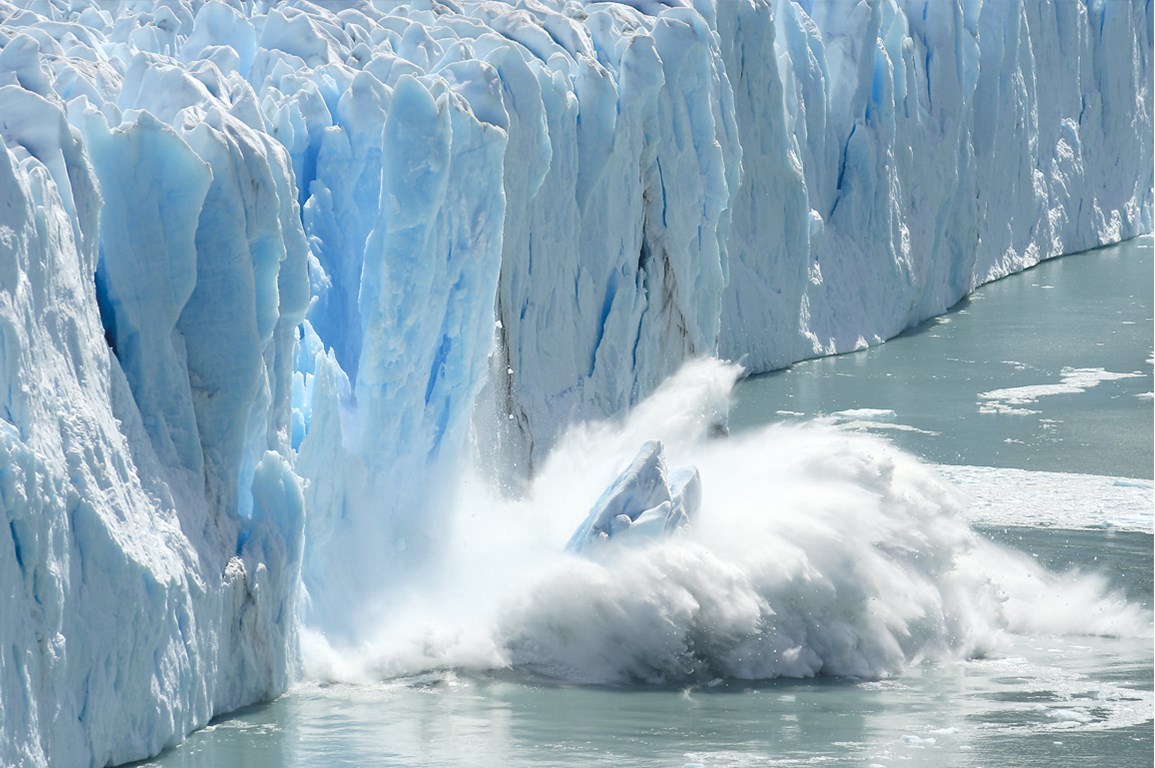 The government says that the average temperature in the UK has risen by 1°C over the last 100 years. The presence of CO2 and other gases in the atmosphere contributes to the 'greenhouse effect', where the Sun's energy is prevented from leaving the Earth and reflected back, creating a warming effect. As the level of greenhouse gases in the atmosphere rises, so do temperatures. The CO2 levels have risen by around 40 per cent since the industrial revolution, according to the government. The Met Office says that CO2 can remain in the atmosphere for over 100 years.

"Climate change is a big issue for us, in two ways," comments Brown. "A big part of my role in the past has been to look at the impact of it, trying to understand how we need to adapt as a company to prepare for extreme weather events, such as droughts, floods and rising sea levels. This is so we can deliver the kind of security of supply that our customers expect. In turn, you can't manage the impact of climate change if you don't recognise that you're having an impact on it as well. That means recognising that you play a part, albeit a small one, in affecting the climate and setting goals to reduce that impact. "

“For us, sustainability is not a single thing, it is all encompassing.”

There are lots of ways that we, as a society, create carbon emissions. Direct emissions come when we burn fossil fuels, such as when we create electricity. When we produce things, such as concrete, we create carbon emissions at the point of manufacture. This is known as embodied carbon. Using fewer of these things, or using less carbon, means producing lower emissions, which means less CO2 or other greenhouse gases in the atmosphere."

Brown agrees that setting ambitious targets is vital: "It was the target to reduce the amount of embodied carbon we use that was the biggest change for us. When I first heard about the aim of cutting this by 50 per cent in new buildings, I thought, this is a great aspirational target that we won't meet, but it will push us and we're not afraid to fail. I remember thinking, if we get 25 per cent or 30 per cent that would be a fantastic achievement. But we actually exceeded our 2015 target of 50 per cent by 4 per cent."