"There needs to be more leadership on diversity and inclusion," says best-selling business author René Carayol. "Over the last 20 years, I've seen more strategies on diversity and inclusion than you can imagine. But over the last 10 years, I haven't seen any new thinking. The issue is cultural. To get the transformation we need, culture is much more important than strategy. Not many people will remember what you said you would do, but everyone will remember how you made them feel."

"It's about being bold, and taking action," says Carayol. "We can say we're going to do anything. Irrelevant. It's what we actually do that's important."

Carayol, a visiting professor at Cass Business School, specialises in leadership, culture and transformation, drawing on his experience on the boards of major international organisations, like Marks & Spencer and Pepsi. He has worked closely with some of the world's greatest leaders, including ex-US President Bill Clinton and former United Nations Secretary-General Kofi Annan.

Carayol draws on an example from his own life. He was hosting an event in Barcelona. He was at the venue, when an immaculately dressed woman got out of a Rolls Royce. She asked him where the event was taking place and he replied: "downstairs in the ballroom". She thanked him and then put her fur coat on his arm and went downstairs. Carayol was lost for words.

The event was about to start, so he went on stage with the fur coat and asked the woman to come and get it and share her story.

"When I was on-stage, giving her the coat," continues Carayol, "I asked myself the question: 'Was it racism, xenophobia, unconscious bias, implicit bias or just incorrect assumptions?' Either way, it was a great learning opportunity for her and the audience.

"Since then, we've become friends and the first thing we talk about when we meet is the coat. If we want to move the diversity and inclusion agenda forward, we need to be free to talk about things which are uncomfortable."

About six years ago, Carayol became the first black presenter of a BBC business programme when he hosted an episode of The Money Programme. He said it was a proud moment but cautioned: "I'm still waiting for the second black person to present a BBC business programme. The first one is great, but what happens next? If the answer is nothing, then we've failed."

“It's about being bold, and taking action. We can say we're going to do anything. Irrelevant. It's what we actually do that's important.”

Diversity means different things in Britain and America, says Carayol. "In Europe, it means gender. But in the United States, it's about race. I recently went to Washington to do some work and visited Baltimore. When I was there, I felt black. It's really fascinating. I can walk around London and never, ever feel black."

Baltimore was the scene of riots and protests early in 2015, following the death of a 25-year-old black man, Freddie Gray, who died after being taken into custody by the police. Six officers have been charged. It is the latest in a series of recent incidents where black people have died in controversial circumstances in the United States, bringing to the fore the issue of racism.

Curious, Carayol wanted to learn more about black America: "The largest killer of black women in America is HIV or AIDS. And this is in the wealthiest country on earth. In 1965, 25 per cent of black babies were born into single parent families – today it's 71 per cent. A third of black men under 30 have been to prison. This is a tough old place. It gave me a perspective on the challenges they face as a society. We have nothing like that in the UK. It made me ask: 'what do I stand for?'"

Having a mentor is vitally important, says Carayol: "When I joined the board at Pepsi, I'd never been in a boardroom and I'd never been trained for it. I was counselled that I needed to find myself a mentor. I was lucky enough to bump into Donald who had been on the board of Tesco since 1964. For three fabulous years I met him once a month. He was amazing.

"It was only after he died that I realised just how different he was to me. He was Jewish, gay and didn't have children. I didn't know that. Here was this man, who didn't look like me, worship like me, love like me. But I realised it didn't matter. What mattered is that he cared, and he did it unconditionally." 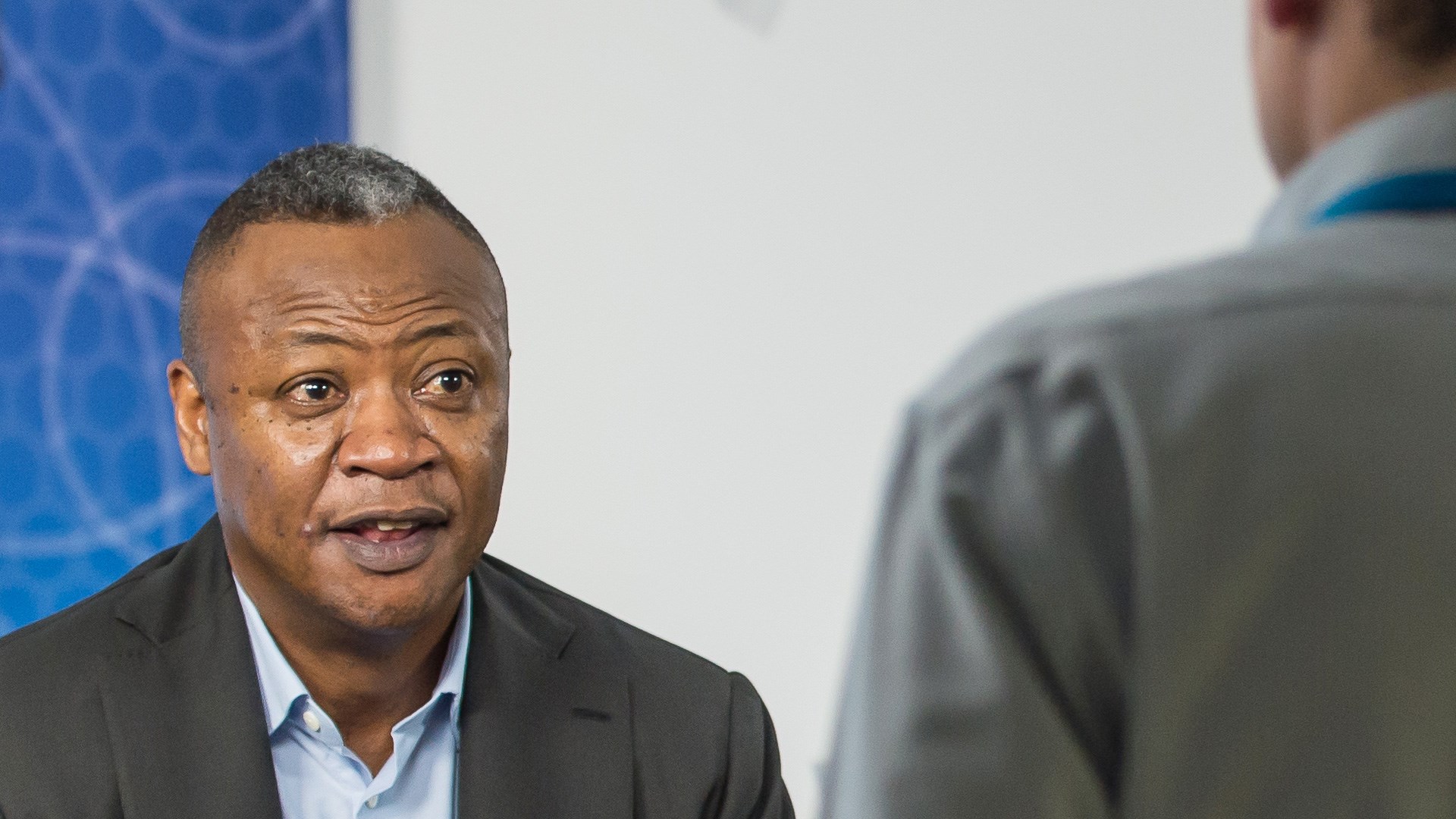 Carayol notes that organisations are changing to ensure success: "Around 87 per cent feel they have a talent shortage. There was a time when they could choose the talent. However, the next generation is brave enough to ask what your values are and see if they match their own. They are prepared to take their skills somewhere else when they don't."

In 2013, Carayol went on a search for the ultimate in diversity and inclusion, which took him to India and a charity called Jaipur Foot. The organisation makes artificial limbs and has made 1.6 million, free of charge, since its inception. It's open 24 hours-a-day, seven days-a-week. Carayol says: "The emergency infrastructure in India is not good. Usually, the best the ambulance can do, when it arrives, is on-the-spot amputation.

"Jaipur Foot is open to everyone. It's incredible. When a patient arrives, within 24 hours they'll leave with an artificial limb. Everything is low-tech. But there is amazing collaboration. The founder and his top team take no money."

Carayol sums up with some key points: "Talk about diversity and inclusion openly. Recognise that you have to adapt and evolve and that yesterday's strategy is today's obsolescence. Finally, start looking in unorthodox places for new talent. The talent is there: you just can't see it."