In a remarkable story Chris Moon MBE explains how life-changing events can strengthen – not weaken – a person.

Chris Moon's personal journey is one that, at first sight, seems to have little in common with an ordinary person. He is a former soldier and landmine clearance expert. He has survived being kidnapped. He lost an arm and a leg in an explosion. But the truth is, he's gone through as much as any disabled person has, in terms of facing challenges and prejudice. There is a lesson for us all in how he dealt with these experiences.

"I was working in Cambodia during the civil war in 1993," says Moon. "We were clearing landmines so that people could return to their villages. We were working for the United Nations."

On the second day, while returning from the minefield, Moon and his team were ambushed by around 30 Khmer Rouge guerrillas. "They were fearsome. They were the first really well trained, aggressive soldiers that I had encountered in Cambodia. The ambush was well planned and executed. I was taken into the jungle with two of my Cambodian colleagues.

"As far as I could see, the Khmer Rouge prisoner-handling system consisted of three things: interrogation, torture and death. So, it wasn't looking good."

“There's a direct lesson for diversity and inclusion from my experiences with the Khmer Rouge.”

However, Moon made an important personal decision that made a big difference: "I decided, no matter what happened, that I would never assume the role of the victim. There were about seven times, during the three days when we were held, when we could have been executed. Our captors were talking about it, so it was a real possibility. On each occasion, it was possible to change how they felt." 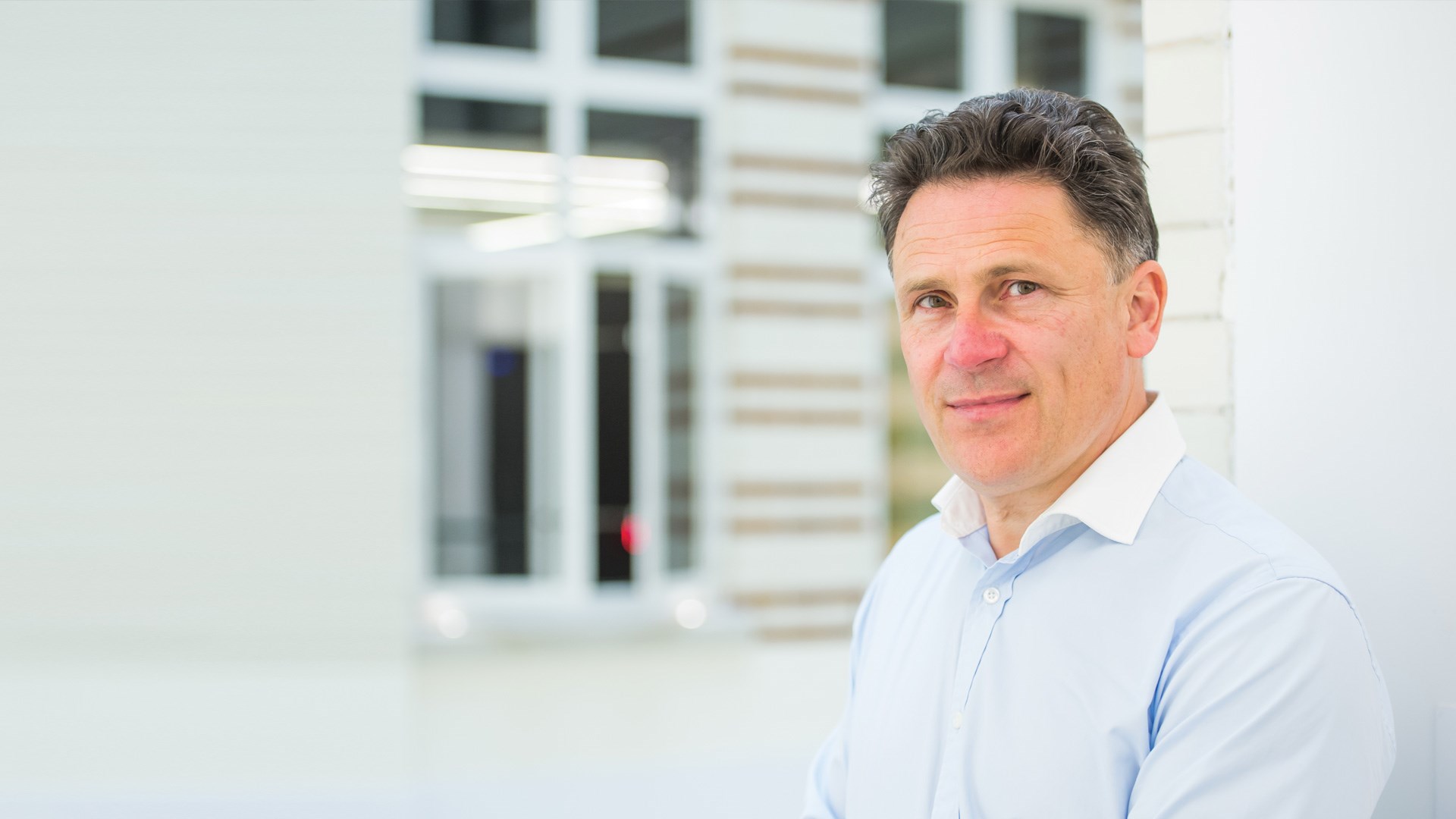 Moon managed to persuade a Khmer Rouge commander that he was not a foreign military advisor, but was on a humanitarian mission, clearing landmines.

"There's a direct lesson for diversity and inclusion from my experiences with the Khmer Rouge," says Moon. "Because it was a principle that came back to me when I became disabled: that I won't be a victim.

"I think it also teaches you something about responsibility: that no-one can really be responsible for us and we aren't always going to be treated the way we want to be. I've learned from that experience the importance of being personally resilient, or asking for help when you need it and of not giving up."